We are back in Dubai! We never thought the holiday would take a twist like this. We landed after 5am and hoped to through the airport quicker then the last time as we knew our way. Granted we did get through passport control very quickly but the wait for the bags delayed us. We didn't really sleep on the overnight flight which wasn't the best. It was one of the older Emiriates planes with an older style entertainment system. They even cut back on our food, when our meal arrived it was minus a meal, this was the vegetarian option, basically the trimmings which everyone else got but no main. Very odd. During our flight the iPhone 5 was announced on our information/news screens.

As our new hotel, another Crowne Plaza is very central and connected to the city metro, we took the train as opposed to a taxi. It's only 300 metres from the metro to the hotel but that isn't easy when its 111F/42C outside.

Check in isn't normally until 2pm, but as priority members we managed to check in after 7am, got an upgrade to an apartment suite and breakfast added for this morning. Bliss. Even the Internet is free here compared to Cape Town.

After a feed we went to sleep, setting the alarm for 1pm. Everything in Dubai is open until at least midnight so you miss nothing having a late start to the day.

We headed to the IBN Bututta Mall on the outskirts of the city. The metro connects it. It's divided into 7 or so areas based on congenital or country themes ranging from China to Egypt. After a few hours here we headed back to the hotel to make use of the leisure facilities.

We dined in Trader Vics, which is part of the hotel. It was jammed. Thursday are the start of the weekend here and all the locals were out drinking the night away. Our hotel is a little hub of nightlife activity sporting several bars and clubs. All free for us to enter as guests. Dubai again never fails to surprise is, the club was jammed. 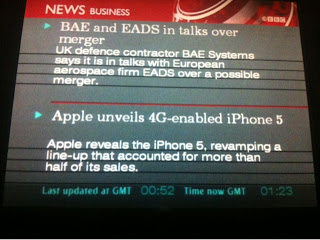 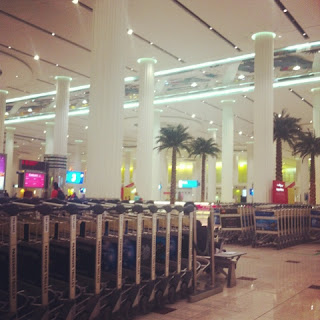 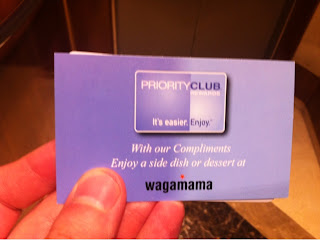 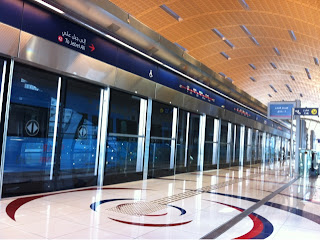